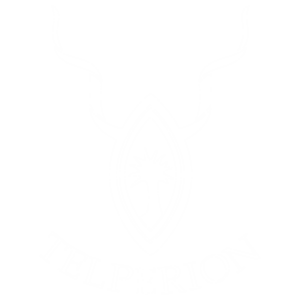 Telperion Nature Reserve lies on Elandsfontein Farm, on the border of Mpumalanga and Gauteng provinces. The reserve is a dynamic landscape of grassland, rock outcrops, gorges and wetland.

Telperion is characterised by Bankenveld vegetation (also known as Rocky Highveld Grassland), a varied vegetation type comprising grasslands on gentle slopes with short sparse shrubs, and rocky outcrops dominated by woody species. An interplay of fire and frost maintains vegetation patterns – the grassland is prevented from transition to savannah by frequent veld fires and protection of the rocky outcrops from winter frost preserves their distribution of trees and shrubs.

The reserve is on an ecotone between the grasslands of the high inland plateau and the bushveld of the lower land plateau and hosts a rich floristic diversity as well as several Red listed plant species.

Telperion is also home to an array of animal species. Large herds of Eland, Zebra, Blue wildebeest, Blesbuck and Red Hartebeest are common on the plains. Kudu are commonly seen at dusk and dawn feeding on the grassland forbs. Telperion is bisected by the perennial Wilge River its tributaries, home to a variety of fish, aquatic invertebrate, and bird species. Baboons and vervet monkeys frequent the riverine areas. Aardvark, aardwolf, otters, leopard, black-backed jackal and brown hyena are also present.

The continued existence of the Bankenveld is threatened by mining, agriculture and development. Just 2% of Bankenveld grassland is under formal conservation protection, making Telperion a site of significant conservation importance.

There is an ABEERU research centre on the reserve. The centre is frequented by University of South Africa (Unisa) researchers and collaborators but is open to other national and international researchers. 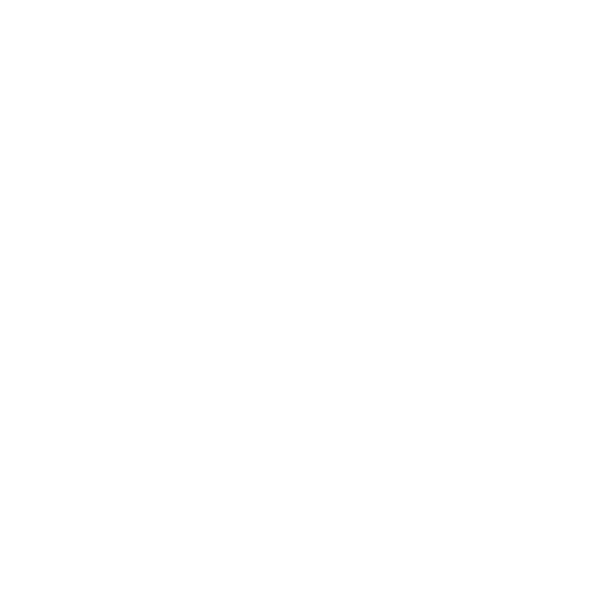 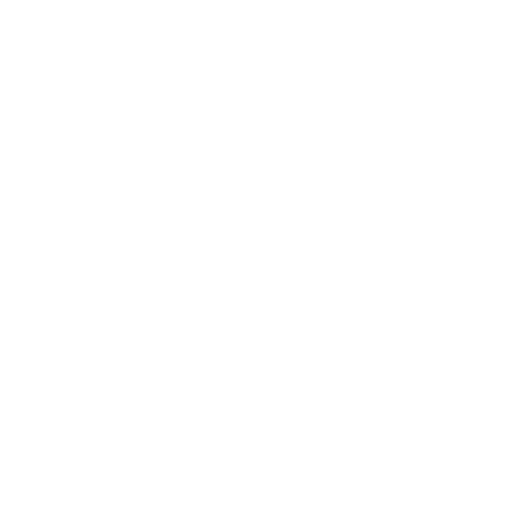 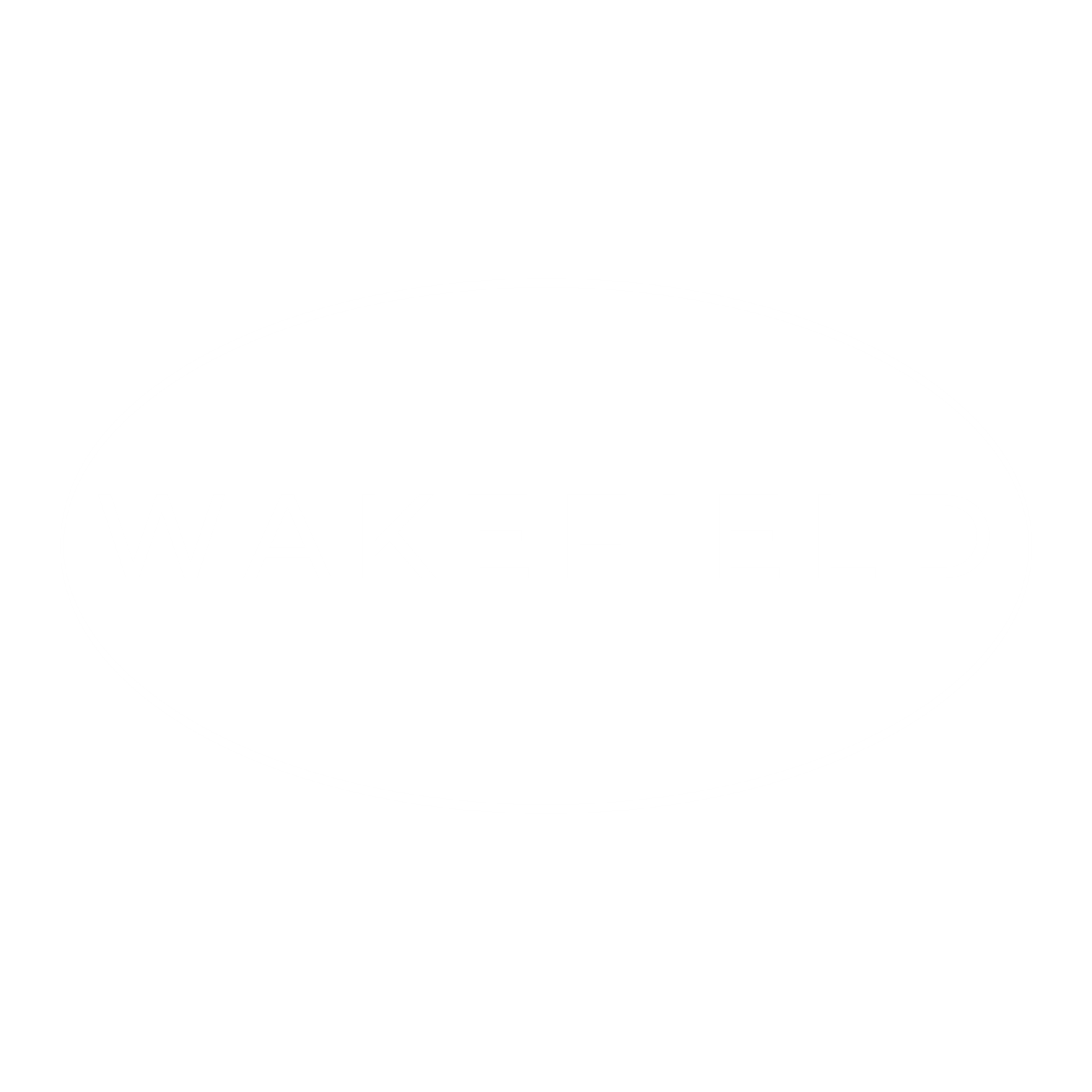