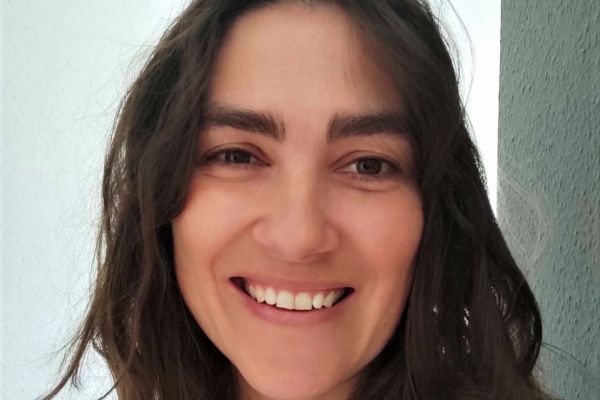 “We are in the midst of a biodiversity crisis,” says Dr Elizabeth le Roux, “and the decisions we make today will determine life or death for many species.”

“Any such disruptions in species interactions from large scale extinctions will also have dramatic consequences for many ecological processes,” she says. “The scale of intervention necessary at this point in the biodiversity crisis will require immense financial investments globally. With so much at stake, and such huge costs involved in biodiversity conservation, designing resilient socio-ecological systems that will endure in the long-term will be absolutely critical.”

She says her research is informed by the conviction that “the earth needs ecologically intact ecosystems, and we need to be ambitious in our conservation targets. But we also need to be realistic and recognize that our efforts must be reconciled with competing land uses. At the same time, it is important that we maintain a long-term vision. Competing land-use demands will continue and a changing climate will add even more pressure on our natural ecosystems. And the research that we conduct today and the conservation strategies we design for tomorrow must help us to brace for a difficult future. I believe this research will help us do that.”

“I hope that this research will illustrate the conservation benefits of semi-natural rangelands, particularly in contrast to other land uses such as single crop agriculture or other, more destructive land uses such as mining. In doing so, I hope that we can garner support (through policy and funding) for embattled pastoralists that have been grappling with increasing land demands, land degradation, changing social practices and limited opportunities. And I hope that the needed support and the right research will enable us to design conservation areas that will be resilient in the long term, while simultaneously supporting pastoral livelihoods and traditions.

Le Roux says that “much of my work deals with animal impacts on ecosystems – how they shape ecosystem structure and dynamics. And it is very sobering to be reminded of the immense scale at which some of these impacts can manifest. For example, I have been privileged to have the opportunity on multiple occasions to fly over the savanna in a small fixed-wing plane, and when the flight takes place shortly after the seasonal fires, the impact is so stark! The grazing pressure from large grazing mammals maintains short-statured grazing lawns in Hluhluwe-iMfolozi, from small, patchy and frequent to large continuous expanses. These animal-created, short grass patches do not have enough biomass to burn, so when a fire spreads through the savanna the patches act as natural fire breaks, frequently stopping the fire in its tracks, or forcing it to go around, slowing its pace and lowering its intensity. The burn patterns, as viewed from the air, are quite remarkable and the thought that animal impact is capable of controlling something as globally influential as fire is thrilling.”

If she does win the JWO Award, “apart from the research activities the award will allow, I will use the opportunity to set up a long-term collaboration between the universities I am involved with (Aarhus University in Denmark and Pretoria University in South Africa) and to expand my network among other African universities and among other African scientists. I have a lot of African savanna work in the pipeline, and this opportunity to find the key collaborators will be immensely valuable.”

Climate change aside, what is the single most worrying environmental and conservation challenge

Le Roux says she is concerned about the “conflict between biodiversity conservation and fair opportunities for social and economic development of local communities”, and “one of the most significant challenges will be to find space for biodiversity in a human-dominated world”.

“So the scientific developments that will, in my opinion, be most influential for biodiversity conservation will be in the food and agricultural sector. How do we meet human food production demands while sparing enough space for nature? In this regard, I think recent developments in our ability to genetically manipulate plant traits that will improve food production efficiency has been and will continue to be significant.”

What lifts her up is Ellie Goulding’s song “I do what I love”, and what scares her is the ocean, “but don’t tell anyone that”, she says.