When COVID-19 hit there was a global scramble for the billions of facemasks needed for people to shield themselves from the virus. Now, discarded masks are leaching plastics and chemicals into the environment and, along with innumerable other plastic products, are polluting rivers and sources of drinking water in Africa – with potentially serious consequences for human health, food security and biodiversity.

Dr Gideon Idowu, an Environmental Chemist at Nigeria’s Federal University of Technology Akure (FUTA), and the recipient of this year’s Jennifer Ward Oppenheimer Grant, wants to know how serious the plastic problem is in Africa. He will use the US$150 000 research prize to expand his research from the effects of surgical facemask pollution to microplastics across African marine and riverine systems.

Microplastics: What’s all the fuss about?

Just like disposable masks, other single-use plastic products break down in the environment into smaller pieces called microplastics. Less than 5mm in size, microplastics have been the subject of growing concern over the past 20 years, particularly in relation to marine life. The tiny plastic particles look like a tasty snack to fish and turtles and are readily consumed by filter-feeding shellfish like mussels and oysters. Microplastics have shown up everywhere researchers have looked – from alpine lakes to the bottom of the ocean, and even in table salt, beer, air and tap water. We’re accidentally consuming them too; it’s estimated that humans ingest about a credit card’s worth or microplastics every year.

The effects of this microplastic ingestion on animals has been the subject of much scientific study, giving rise to several theories on how they could be problematic. For one, their foreign presence can irritate cells or tissues if ingested or inhaled. Another: as plastics have no nutritional value, they could fill organisms’ stomachs, preventing them from eating enough food to survive. Most alarmingly, however, are the possible chemical influences.

Many of the chemicals added to plastics during the manufacturing process are hazardous and can leach into water and soil and, when ingested, microplastics carry these noxious compounds through the absorbent digestive tract of an unwitting animal. Some of these are endocrine disrupting chemicals (EDCs), which interfere with the body’s hormonal system. EDCs can affect the reproductive system by altering fertility, and cause cancer, diabetes and neurological impairment. Some EDCs have even been shown to cause feminisation in male fish.

How exactly microplastics affect humans remains debated. Ethical considerations limit human studies and hazard levels for humans remain unknown. Nevertheless, plastic pollution is undoubtedly on the rise and remains a threat, especially in developing countries. However, data on the microplastic status in Africa is inadequate. Idowu remarks, “the bulk of microplastics research has been done in the developed world. Compared to these places, in Africa rural communities still depend directly on rivers for drinking water due to inadequate water infrastructure. As scientists working in Africa, we must look at these people’s exposure to microplastics and associated chemicals.” With the JWO Grant, Idowu is seeking to provide a clearer picture of the microplastic threat and use his results to instigate change in environmental policies across Africa. 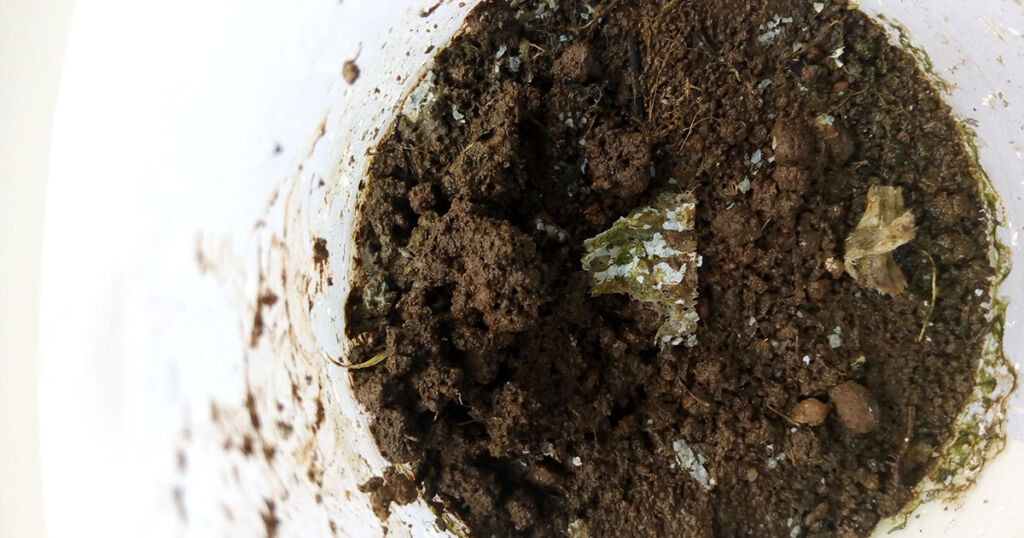 An intricate network of rivers and streams weaves across Africa. They are the veins of the continent, providing drinking water and food, carrying whatever they pick up along their meandering paths to the sea, a crucial source of food. Idowu’s research will span the freshwater and marine ecosystems of twelve African countries, examining the effects of microplastics on people and biodiversity in each. With countries representative of West, East, North, South and Central Africa taking part, this is the first study to examine microplastics on this scale in Africa.

At study sites in each of the twelve countries, samples of water and sediment will be taken. Back at the FUTA lab, Idowu will extract and analyse the microplastics in each sample and quantify the EDCs they carry. The project will also create a model to predict future levels of microplastics and plastic-derived EDCs across Africa.

With regards to human health, Idowu has devised an experiment to ascertain the risk rural communities experience when drinking water collected from freshwater systems. Without putting anyone at risk, Idowu and his team will estimate people’s daily intake of chemicals due to river water drinking.

How will this remedy pollution in Africa?

“My vision for change is to see a drastic reduction in the levels of plastics discarded into the environment,” says Idowu. Although environmental legislation against pollution does exist, in many African countries it is not adequately enforced. Single-use plastics like shopping bags and drinking straws remain infamous symbols of how throw-away culture has allowed cheap items to exact a hefty cost on the planet.

Idowu hopes that his research will inspire governments not only to enforce anti-pollution laws, but that more African countries will follow in the footsteps of Rwanda and Kenya, which have banned single-use plastic bags. Beyond the chambers of parliaments, Idowu wants the messages of his research to reach Africa’s people; “we hope the outcomes of this projects will be welcomed by people across Africa and create a movement of attitude change in the way we dispose of our plastics,” says Idowu.

With these attitudinal shifts, the next time we face a global crisis we’ll be better equipped to protect public health without damaging the environment.